By Anto Akkara
Ranchi, India, 7 March (ENI)--Prasanna Kumari, a prominent
Lutheran leader, has urged India's churches, which speak out
often and vociferously for the nation's oppressed, to act swiftly
to help those who are marginalised - particularly women - within
the churches.

Kumari was speaking on the "Right to Fullness of Life to the
Marginalised" on 3 March, during the quadrennial assembly of the
National Council of Churches in India (NCCI) at Ranchi in the
state of Bihar in eastern India.

More than 350 leaders and representatives from the NCCI's 29
Orthodox and Protestant member churches, as well as regional
Christian councils and related organisations, attended the
assembly, held from 2 to 6 March.

"Violence against women in different forms is very much
prevalent in church circles [where it] is often hushed up," said
Kumari, the only woman among the four plenary speakers during the
NCCI millennium assembly.

Kumari told delegates that every day in India 18 women died
because of "dowry harassment".

(The payment of dowries by families of brides is widespread in
India. Pressure is put on families to agree to pay as big a dowry
as possible. Newly married women whose families are unable to pay
the agreed amount are often mistreated by their husbands and
in-laws. In some cases, even years after a marriage, in-laws
continue to pester their daughter-in-law to get cash and other
goods from her family, even if the bride's family has fulfilled
the original agreement. In some cases brides are driven to
suicide by the pestering and physical abuse by in-laws. In other
cases brides are burnt to death in apparent kitchen accidents so
that the husbands can remarry and obtain another dowry.)

Kumari challenged church leaders to provide proof that any
church "had come up boldly to condemn dowry [practices] and to
commit [themselves] not to solemnise marriages where dowry is
given or taken".

Kumari added: "In many occasions the pastor or sometimes even
the bishop becomes the witness of the dowry [that is]
exchanged."

She also said that there were "pastors who beat up their [wives]
and go to the pulpit either that day or the next day to preach
the Good News".

She also told delegates she was "dumbstruck" by the fact that
various dioceses and churches were ordaining women as pastors to
meet "the expectations of funding agencies" overseas, but were
failing to assign parishes to the newly ordained women. "We are
making a mockery of faith," said Kumari. The ordinations had in
fact created "a new category of women who are neither lay nor
clergy".

In other churches, even the ordination of women was "a distant
reality", she complained.

Turning her attention to one of India's most marginalised
communities, the Dalit people, once called untouchables, Kumari
said they were "thrice alienated" as they suffered discrimination
by the government, by society at large and within the churches
where "upper-caste Christians" denied them their rights. (About
60 per cent of India's 26 million Christians are Dalits.)

She acknowledged that in recent years churches had been taking
positive steps "to redress the injustice", but she added that
there was still "a lot to be done in the church" to end the
reluctance of upper-caste Christians to marry Dalit Christians
and to give Dalits equal participation in decision-making
bodies.

"These issues need to be debated in the church," Kumari told ENI
after her presentation to the NCCI assembly. "As long as these
practices remain in the church, we are denying the fullness of
life to the marginalised majority."

Kumari claimed that the widespread prejudice against Dalits was
rooted in Hinduism, the religion of more than 80 per cent of
India's one billion citizens. Hinduism "deliberately recognises
and strongly promotes inequality in the social and religious life
of people", she said, describing this inequality as the root
cause of the denial of justice and human rights for the
marginalised.

"To sustain the oppressive system, access to knowledge and
education has been denied systematically for the outcasts,"
Kumari said, referring to the low levels of literacy among
Dalits, estimated in the early 1990s as one third of the national
literacy rate of 52 per cent.
« 인도교회협의회, 급격한 체제변화 감행
인도교회협의회, 타종교간의 대화 모색 및 광신주의자와의 전쟁 »
목록보기 답글쓰기
Powered by KBoard 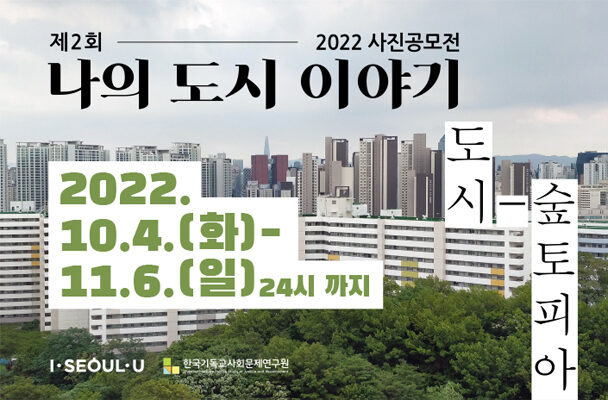